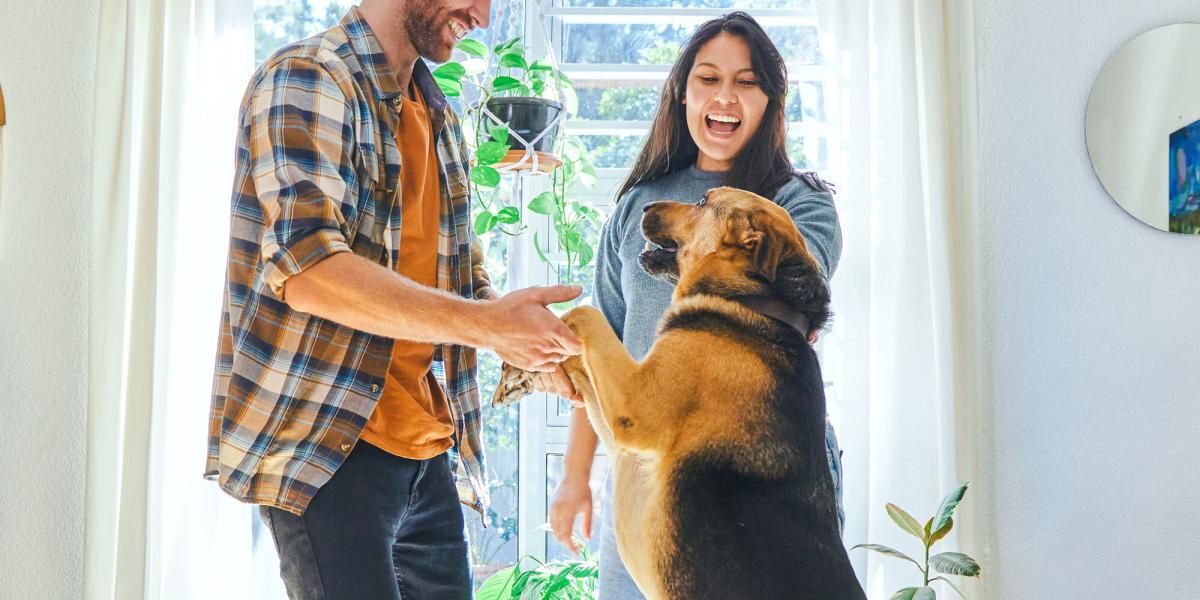 Pets and mental health: The mood-boosting benefits of pets

In the UK, we’re a nation of animal lovers. According to the charity PDSA, 52% of UK adults own a pet, with 27% owning dogs, and 24% owning cats. But just why are we so big on pet ownership? The answer lies in our historic relationship with domesticated animals.

Animal domestication has been recorded as far back as 15,000 years ago, when humans first domesticated a descendant of the ancient wolf. It’s hard to determine the intentions of these humans when it came to wolf domestication, but we can hypothesise that, during the Younger Dryas (a period of intense cold and aridity), humans decided to collaborate instead of compete with wolves to find and share food in this volatile environment. Either that, or wolves lingered around groups of humans to take advantage of the discarded animal parts that our bodies couldn’t digest.

As the millennia passed and the climate became more favourable, humans began domesticating other animals such as cows, sheep and goats, as well as plants. Food became much more abundant, and as a result, “let’s go hunting” became “let’s play fetch”. A few thousand years down the line, the wolf descendant evolved into the domesticated dog that we are so familiar with today.

While some dogs are still used in hunting practices, as well as for other work such as sheep herding and aiding the blind, many people like to keep a dog for good company, and the same can be said for pets such as cats, rabbits, snakes and even tarantulas. But exactly what is it that we take away from our relationship with animals in today’s world, where most of us don’t have to hunt for food?

There’s no doubt that owning a pet can be a benefit to mental health. The rise in the popularity of ‘emotional support animals’ – animals whose role it is to provide comfort to a human – is a modern example of how some of us meet our mental health needs through animal companionship.

Some ways in which we mentally benefit from pet ownership include:

1. Boosting low moods
Can owning a pet cure depression? Perhaps not, especially when considering the financial burden, social restrictions, potential unruly behaviour, and emotional toll of the inevitable death of the pet. However, despite all that, pets can be instrumental in boosting low moods in their owners.

One study found that pet ownership “reduced urges of self-harm, and prevented onsets of panic attacks and suicide attempts” in those struggling with mental health or with a diagnosed mental health condition. However, the researchers also noted that pets are not a cure for mental health issues, and they should not be seen as such.

Can animals sense depression and anxiety?

Animals themselves can suffer from depression and, perhaps, anxiety – but can they detect it in humans? A 2016 study found that dogs could recognise emotions in both humans and other dogs, and a 2020 study found the same ability in cats, further demonstrating that cats modulated their behaviour according to these emotions (research relating to human emotion perception in other domesticated animals is limited). Therefore, it can be assumed that some animals can perceive depression and anxiety in humans, although the expression of this perception may depend on the strength of the social bond between the human and animal.

2. Routine
For many people, especially those with degenerative mental health problems such as dementia, establishing a daily routine is essential for maintaining wellbeing. Animals that are kept as pets often prescribe to a routine of sleep, mealtimes, walks (where applicable) and play. Owners can build their regime around their pets, meeting the animal’s need for routine as well as their own.

3. Touch therapy
During the peak of the pandemic, social distancing laws were implemented globally, which left many vulnerable people without human contact. Positive touch helps in the release of hormones and neurotransmitters, including dopamine, serotonin and oxytocin, which have a role in modulating mood and sense of wellbeing. In addition, it can contribute to the reduction of cortisol levels in the body, resulting in stress relief.

One study, in which a sample of pet owners were interviewed during the pandemic, revealed that touch-based interactions with pets can provide comfort and relaxation in a way that positively contributes to wellbeing. Therefore, it can be concluded that, when we can’t engage in physical contact with other humans to improve our wellbeing, we can turn to our pets to step in.

4. Companionship to ease loneliness
Having a non-human friend in your household is likely to decrease feelings of loneliness through positive verbal and physical interactions. Not only that, but particularly for dog owners and other animals that can be walked in public areas, animals may open up the possibility social interactions with other humans, further alleviating the sense of loneliness.

5. Physical activity
Many studies have concluded that exercise can alleviate symptoms of anxiety, depression and stress states. By owning an animal that requires daily exercise, whether it’s walking on a lead or playing games in your garden, you benefit physically and therefore mentally.

Even smaller, less tactile animals can encourage you to get your body moving. For example, owning a guinea pig requires the ability to clear out and replenish its hutch on a routine basis, which can be tough work!

6. Sense of worth
Caring for an animal is a big responsibility, but for many people who may have a low sense of worth, this responsibility could provide a mental boost. There is a great amount of fulfilment that comes with caring for an animal and seeing it thrive physically and emotionally. This is compounded by positive interactions with the animal; if the animal accepts the interaction, it can provide the human with self worth through the perceived unconditional love that the animal offers.

7. Skill development
Animal care requires the development of certain skills, whether general or specific to a particular species’ needs. In turn, skill development, alongside an increase in knowledge, provides a sense of fulfilment and improves self worth.

Should you get a pet to boost your mental health?

As mentioned earlier, pets are not a cure for mental health and should not be viewed as one. However, when deciding if you should get a pet, you should consider your circumstances. Ask yourself if you are financially stable, if you can devote enough time to caring for the animal, and if you can commit to this responsibility for the rest of the animal’s life. If the answer to all of the above is yes, an animal could make a great companion for you! 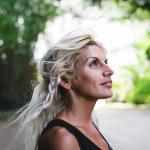 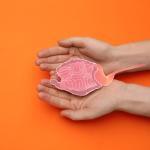 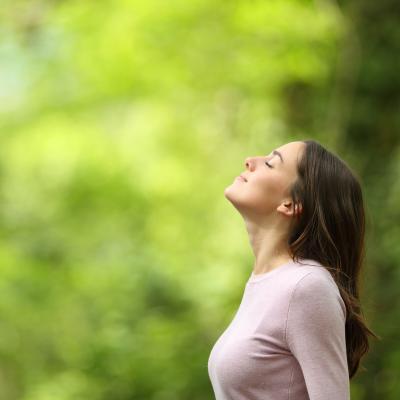 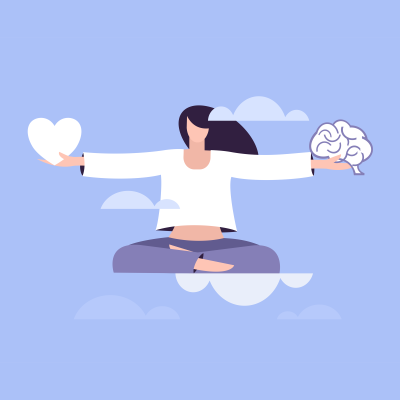 7 ways to be more mindful 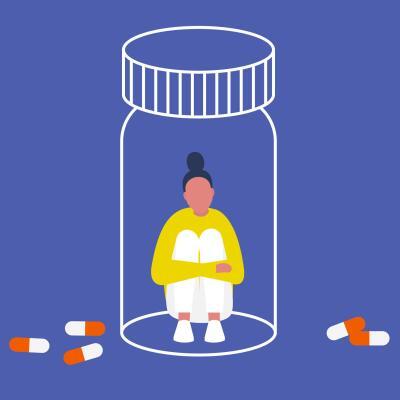